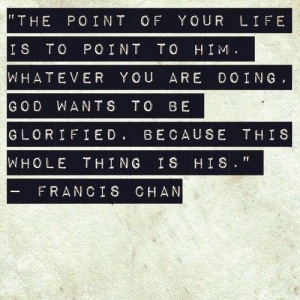 “Now as Jesus passed by, He saw a man who was blind

And His disciples asked Him, saying, Rabbi, who sinned,

this man or his parents, that he was born blind?

Jesus answered, Neither this man nor his parents sinned,

but that the works of God should be revealed in him.

Isn’t it interesting how the disciples immedaitely pointed

in. Even Job had the same problem. His friends thought sin

was behind all the misfortune that befell him but that was

not the truth. It wasn’t true for Job, for the blind man and

it’s not true for you!

Jesus answered, neither this man nor his parents sinned, but

that the works of God should be revealed in Him.

I had a thought, maybe you haven’t received your

breakthrough because God wants to reveal His glory

and greatness through your situation!

Please get me here, I am not saying we must cross out

to a lot of the problems we are facing. But what I am trying

to say is that there are things that are happening or

not happening because God wants to reveal His goodness

and glory in HIS time!

When the blind man received his sight that was a testimony

of how great God is but it happened at the right time.

it didn’t make sense in the beginning. He didn’t

understand why the things that were happening were

The problem comes when we look at how other people

are living and we begin to compare our lives to theirs.

Your life is in God’s hands and He is directing it. He has

a plan for you and it will come to pass.

Always remember, He wants to reveal His goodness and

Hannah was in the same situation. She was barren but

wanted children. She could have wondered why that was

so. Did she think God favored Peninnah over her? Maybe.

Whatever the case, she was not in a good place. But God had

a plan. He would reveal His wonderful acts through Hannah!

It was worth the wait…..

I have to constantly remind myself that God has a plan

for me. He has not forgotten about me. Even if it seems

like it. My friends have moved on with thier lives. They

have families of their own, and so on and here I still am

waiting on God. But I am not upset. He has a plan.

His goodness and greatness will be manifested through

me I believe. I may not understand why some things

are the way they are but I trust God does…..and that’s

Don’t be discouraged friends. He will come through for you.

He will be magnified though your life. People won’t help

but praise God because of the things that are happening

in your life. He is so good! 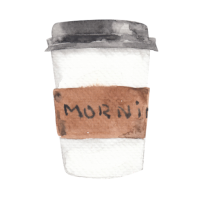